When you are holding a bolt or stud, it will be difficult to visualize that this sturdy piece of object can also act as spring. Actually, the fasteners in bolted joint will just do that.

It is necessary to stretch them at assembly by using enough force for keeping the joint tightly clamped together as it will be placed in service. The joint may fail if load in studs is very low or very high or it will not be uniform from one stud to another stud.

In order to tighten your nuts and bolts efficiently nowadays a new tool called hydraulic tensioners are used. Following are few typical applications of these tensioners:

As all these variables are closely controlled hence stud tensioning will be highly accurate.

In applications where gaskets are used, it is important to have even loading for each stud and often more hydraulic stud tensioners are recommended. They are inner connected with each other and also to pump.

As hydraulic pressure will increase, tension in each of the stud will remain the same, and flange will come together evenly and simultaneously. 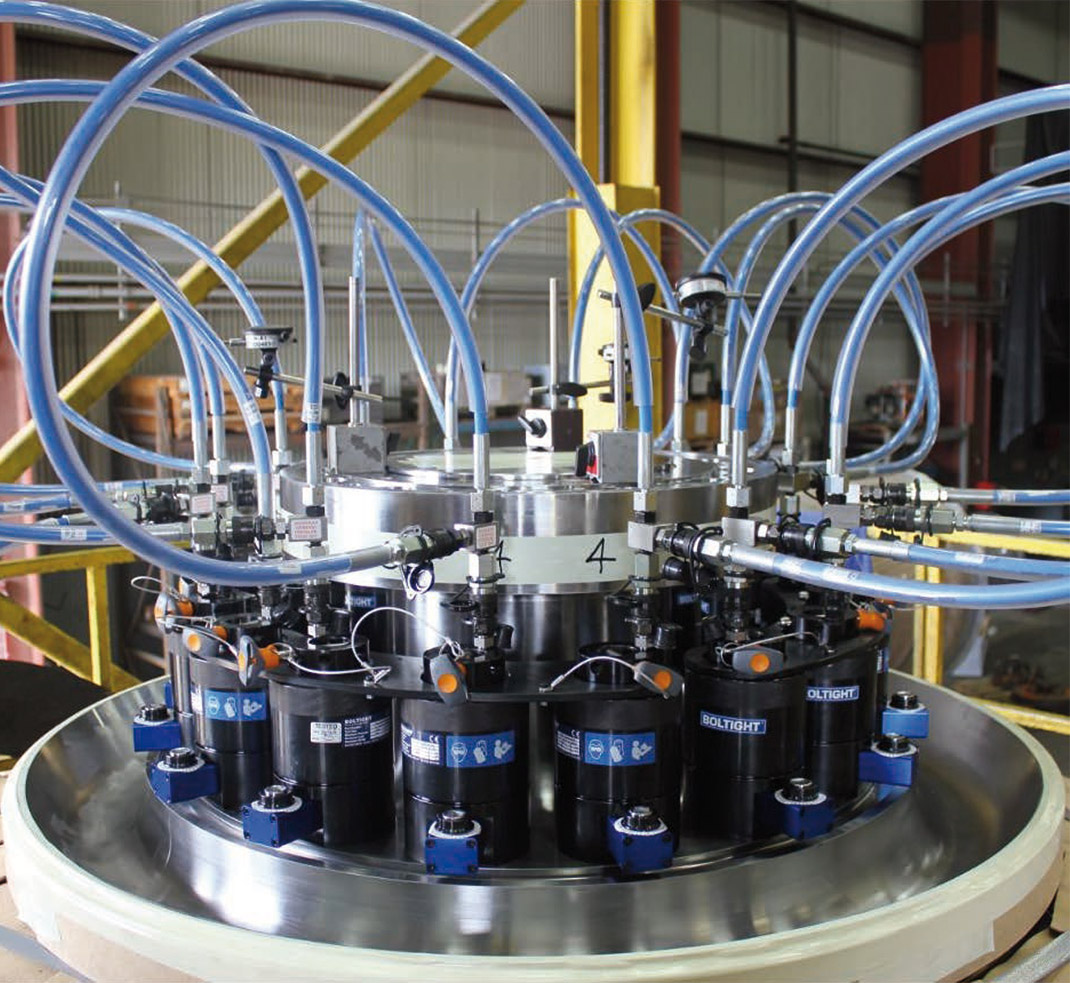 By using number of hydraulic tensioners your work will be much faster and it will not only save your labor effort and cost but also save your time too.

By using hydraulic stud tensioner, you can eliminate thread seizing and galling. When using this hydraulic tensioner, the contact surface of thread and nut will not be able to see high contact pressures which will cause galling.

These hydraulic tensioners have very high ratio between power-to-weight and they are much lighter and less bulky. So, it is much easier to operate these tools as compared to torque tools.

Therefore, working with hydraulic stud as well as bolt tensioners will be quite easier and safe to use as compared to traditional wrenches or the bolt heaters. Both air and hand-operated as well as hydraulic pumps will be inherently explosion proof. 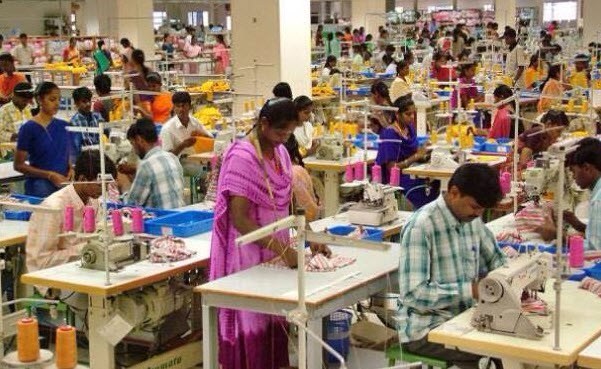 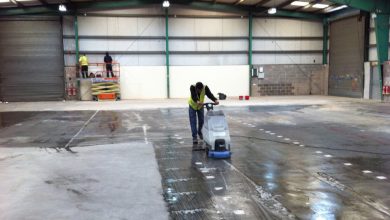 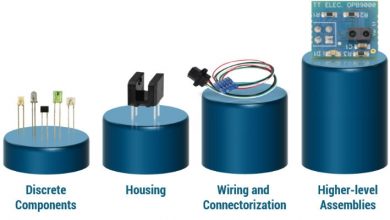 Quick Guide To Optical Sensors: Check All The Details Here! 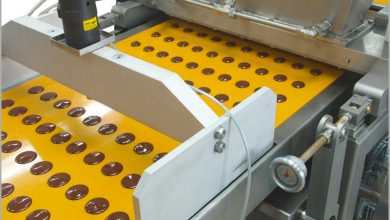